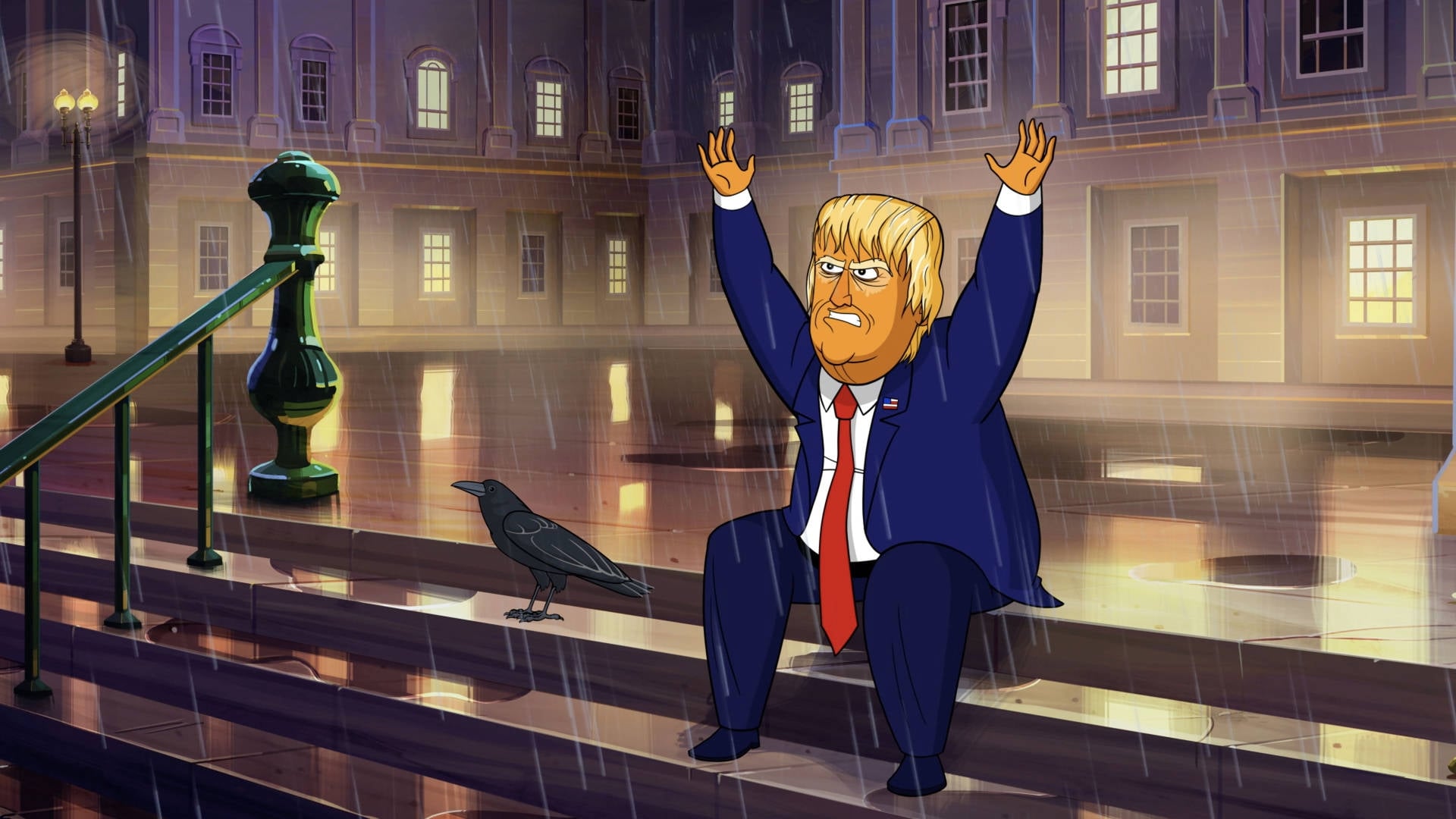 After Cartoon Trump discovers that an impending economic downturn threatens his re-election chances, he and his sons Cartoon Don Jr. and Cartoon Eric must con the country into believing the economy has never been stronger. Meanwhile, a gaffe-prone Cartoon Joe Biden solicits help from Cartoon Ocasio-Cortez to help him appear “with it.”

I Am Not Okay with This

Hot Ones: The Game Show